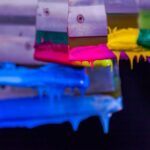 We value the relationship

It’s the relationship which holds the value…   We were delighted to hear from an old client for whom we undertook a valuation of their printing plant & machinery in Birmingham some 23 years ago.   Within a matter of days from the instruction a fresh valuation was carried out, which contained much of the equipment we first visited in 1998!   This case demonstrates the considerable goodwill and professional […] 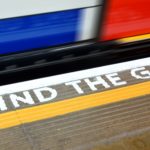 The recent Compulsory Liquidation of Carillion was a complete shock to the UK economic and political system. It has been reported that Carillion’s involvement in low margin fixed price contracts (mainly with the Government), and a resulting inability to remain profitable when problems occurred, was the significant reason behind its failure. The ‘chattering classes’ will inevitably focus on such issues and who is to blame for the current situation, demanding […] 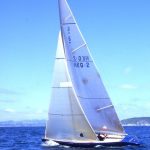 The Disposals team here at Marriott & Co. aren’t sure where 2017 has gone. In fact, we have been so busy, we’re afraid that blog writing has rather gone out the window! But, we think it is about time we got around to telling everyone what we’ve been up to this year. A number of online business asset auctions, private treaty sales and business sales have been keeping us […]

Bases and Methods of Valuation for Plant & Machinery 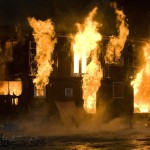 Why Insurance Valuations Matter to Your Business

How much would it cost to reinstate your business in the event of a loss? It is both surprising and alarming how many business owners cannot answer this question with confidence. Have you considered the indemnity period you will require, the effect Brexit and the fall of the pound will have on importing your replacement plant and machinery, the changes in your stock level since you last renewed your business […] 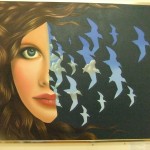 Is Valuation an Art or a Science?

This is an age old question pondered by valuation experts many times over. I believe that most valuers tend to err on the side of valuation being an art rather than a science, mainly on the basis that it requires judgment and is a statement of opinion not fact. However, I believe it is reasonable to disagree with the proposition that valuation is an art not a science to some […]